In the ‘Elements’ series LMNZ pulls all artistic strings as well: in addition to lyrics and vocals, he is responsible for sound and video works as well as the arrangement of the songs.
For the first time in his artistic career, the musical all-rounder mainly wanted to be inspired by beats and riddims of other producers.
On ‚Air‘,first release of the series, the instrumentals are produced in equal shares by Eh Behaart A. Gauland and Kronstädta. Sometimes the main actor himself played instruments or composed his own passages to the songs.
For the first time LMNZ raps a whole release series in English only – logical progress in the creative work of ‘Mr. International’.

The EP starts with a sound-wise airy, yet epic anthem about the human mind, creativity and the power of ideas: ‘My good mind – I love it and I’m thankful for this gift, I’m ‘a use it to uplift all your good minds my people, let’s use it to create, c’mon let’s make a change!’. Having invited three of the most creative brains from all around the globe, LMNZ matches the content of his song by choosing Masta Ace, Flo Mega and DJ Robert Smith as his musical companions.

‘Road Life’ takes the audience on a journey across several continents: LMNZ describes the fast life on tour between transience, unbelievably beautiful moments, little sleep and a lack of privacy in the tour bus. The song tells moving stories: about the confrontation with armed conflicts between ethnic groups, which upsets the tour plans, and encounters with the tricks of organized street hustlers. While listening trap, dubstep and metal elements whip the audience with hefty sounds.

‘Guide’ is dressed in mysterious, introspective but performative garments: ‘This is no concept just me and a mic, the crowd in the front, the beat and the lights, let the inspiration guide me through the fields with no signs, I’m out here, seeking to find’. The reference to the EP title ‘Air’ can be found in the expression of artistic freedom and intuition – a feeling that is also reflected in LMNZ’s musical performance.

The temporal and spatial freedom that an individual needs in order to realize its goals – that’s what the song ‘Oxygen’ is all about. ‘Does a tightrope walker have space or not?’ With clever puns and sharp social analysis LMNZ shows more of his musical versatility and gives insights into his everyday life.

With LMNZ and Dynasty in duet the storyteller song ‘Blue Screen Routine’ describes the effects of financial pressure on people and how it can tear down human relationships. The gritty musical background, which is determined by Indian instruments, electric guitars and violins, amplifies the effect of the poignant text: the throat feels constricted, you lack the air to breathe.

The album concludes with ‘Falling’ – LMNZ sharing the microphone with Yugen Blakrok, known through Marvel’s ‘Black Panther’ soundtrack where LMNZ recorded her. The song deals with the feeling of endless falling in areas marked by genocide, hatred, racism, rape and death. What do such events do to people? After such offences, how can one live again with ones neighbors who may be responsible for these atrocities? The answer: almost superhuman remorse and remission. The atmosphere of the track fluctuates between very threatening sounds, thoughtful jazz and an almost surreal positivity.
‘Falling’ does not only mark the completion of the first EP of the ‘Elements-Series’, the song also is a prime example of the rappers’ claim to content: instead of the typical self-portrayal phrases, common in lots of rap songs, LMNZ prefers to address global challenges and reflect on how humanity should face them – namely together.

‘Three years back when I wrote my review of ‘Worldwide Rap’, I suggested that the listener give that album three honest listens to fully appreciate it for what it was. This time around, I’ll once again make the same recommendation for ‘Anders als die Besseren’.’ Emanuel Wallace, Rapreviews.com

Wallace’s recommendation also applies to ‘Air’: The music of LMNZ is loaded with complex content, but also with so many lovely details and ideas that you just need some time to fully appreciate it. Nevertheless, the songs are catchy enough to convince at the first listening. Anyone looking for unadapted sound and mature, clever and critical content beyond the mainstream will be well served here. ‘Air’ makes curious on the following three EPs, which will come out every three months on vinyl and digitally. 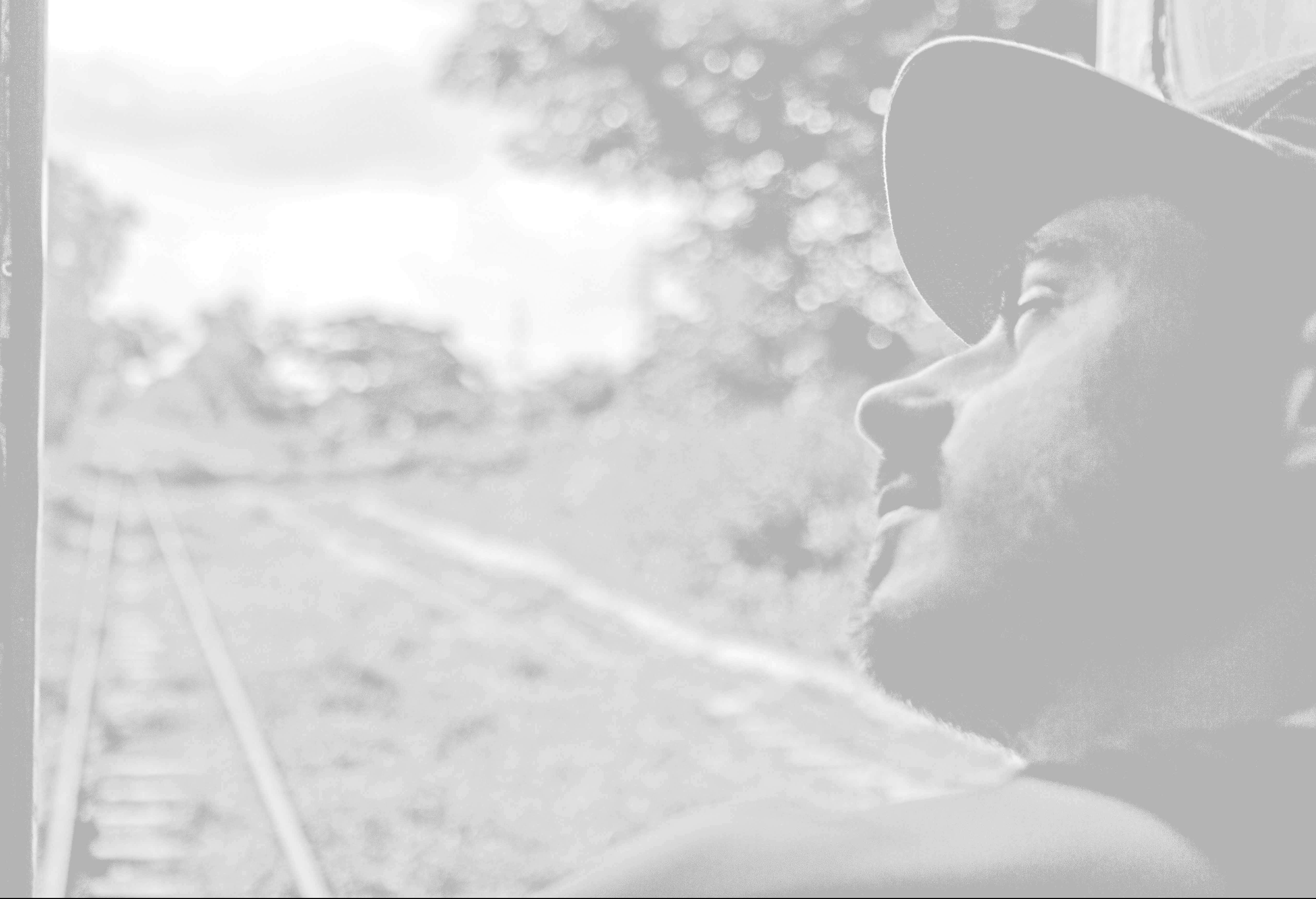